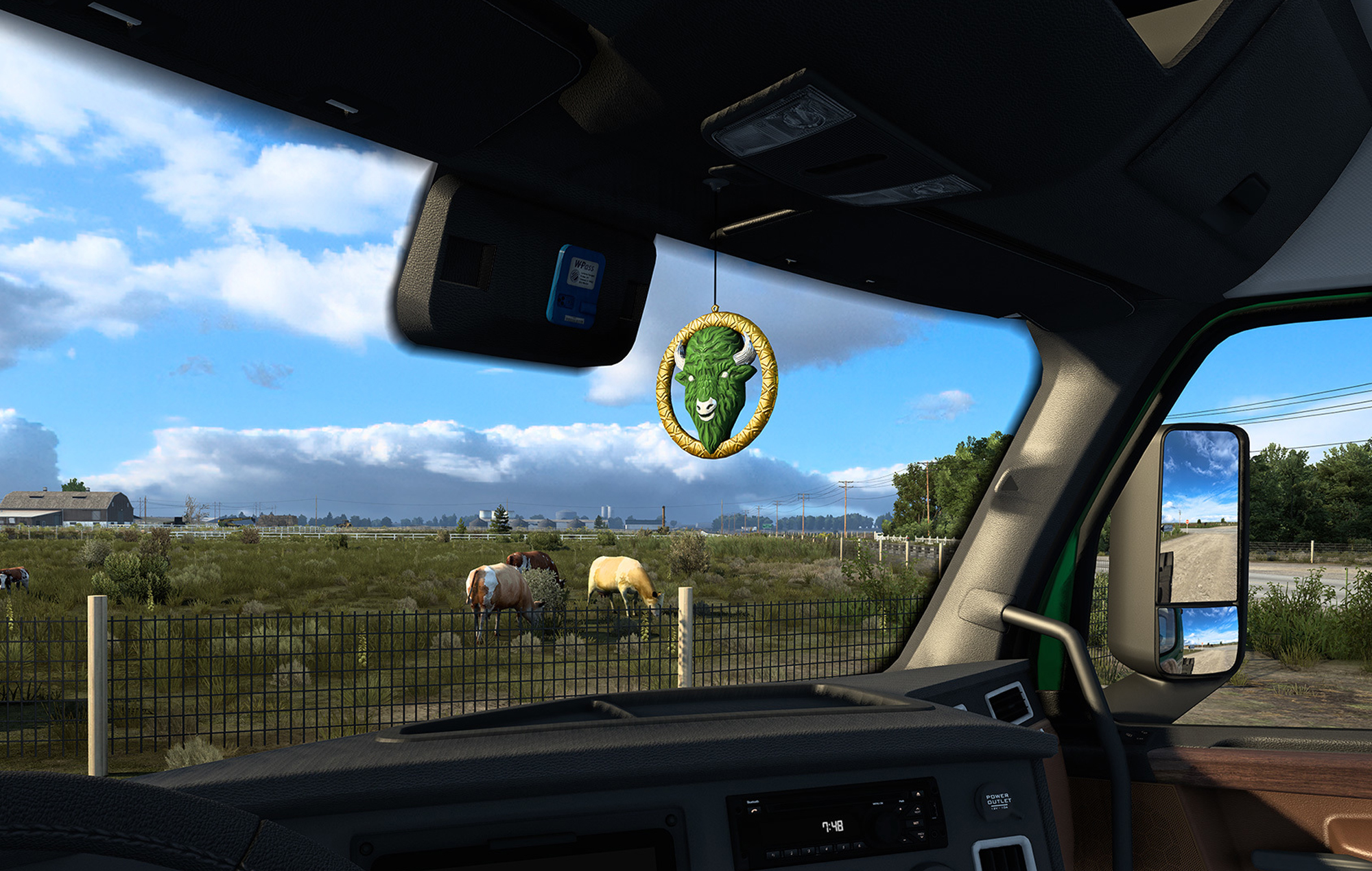 The next DLC (downloadable content) to be added to SCS Software‘s American Truck Simulator officially launches on Steam today (September 7).

The Wyoming DLC is the latest piece of content to arrive for the popular truck sim game and takes players to new locations, featuring new wildlife and landmarks.

“Journey through this dynamic and awe-inspiring state of wild beauty, dominated by the Rocky Mountain rangelands and High Plains, while contributing to its rich economy,” the developer said.

You can check out the launch trailer below:

Here’s everything included in the Wyoming DLC:

To celebrate the launch, in a separate Steam post, the developer asked players to take part in the latest World Of Trucks event with a community goal of driving 80million miles while delivering cargoes to or from the city of Wyoming.

Elsewhere, No Man’s Sky has finally hit “mostly positive” on Steam after launching five years ago.