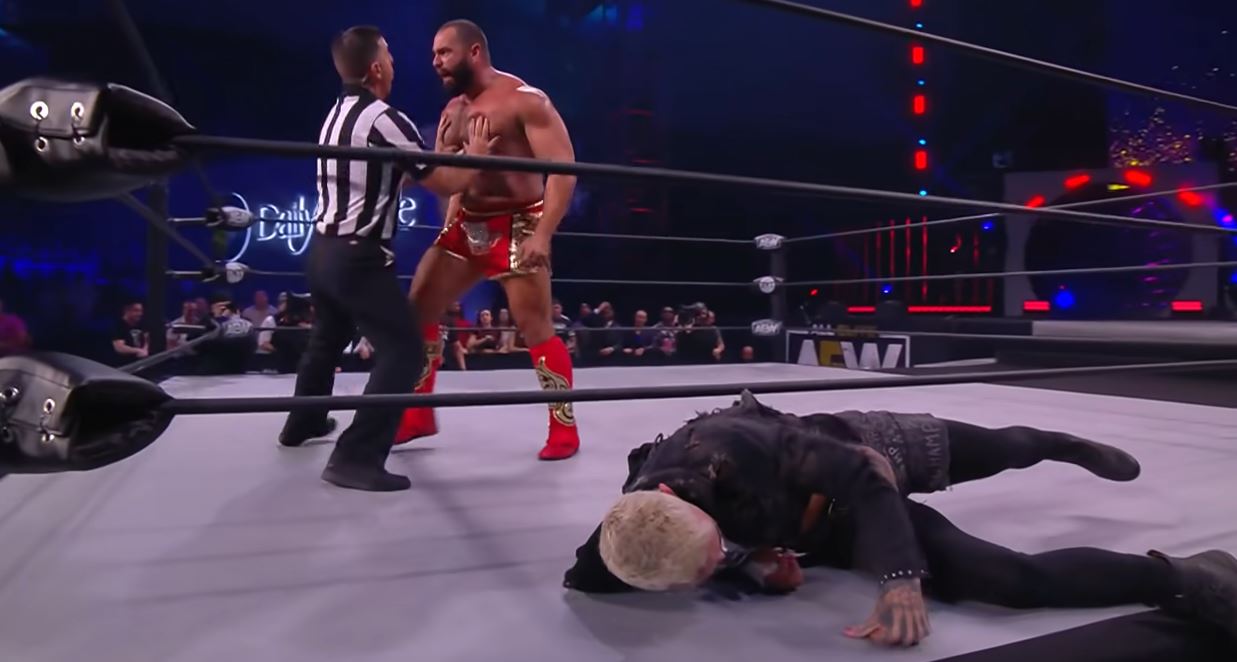 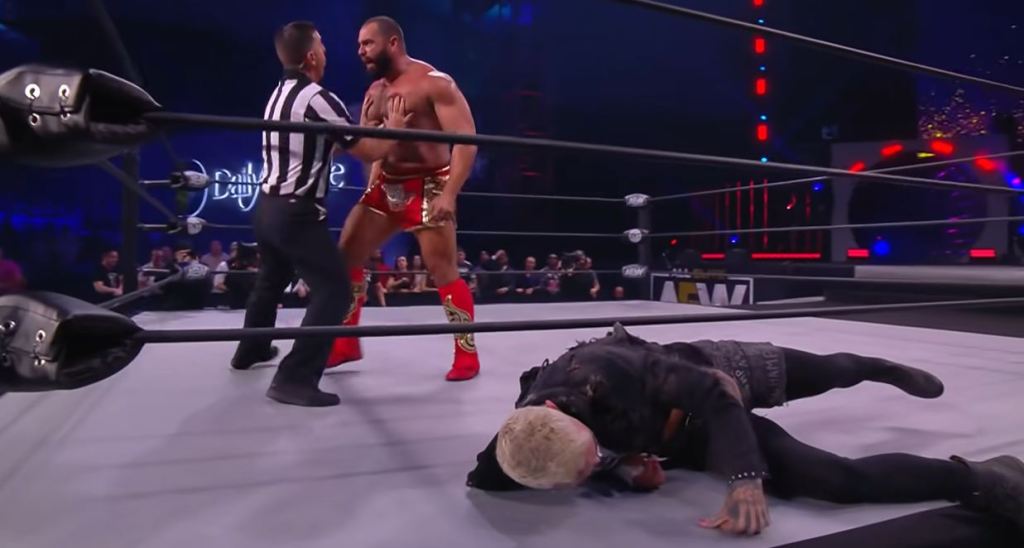 EXCLUSIVE: All Elite Wrestling, which bills itself as an “alternative” to the WWE, is making a pay-per-view event available as an exclusive on WarnerMedia digital brand Bleacher Report.

Sunday night’s event at Chicago’s NOW Arena, dubbed AEW All Out, will cost $49.99. Viewers can sign up via the B/R app on Android or iOS, the Bleacher Report or on connected devices like Roku, Amazon Fire TV and Xbox. Fire TV will start taking pre-orders on Friday.

The AEW, founded in January 2019 with a broadcast deal in place with Turner, has solidified itself as a part of TNT’s lineup. AEW: Rampage and AEW: Dynamite air weekly on the WarnerMedia cable network.

Pay-per-view ring action is nothing new in the world of streaming, of course. The WWE recently migrated its streaming network onto NBCUniversal’s Peacock and now streams all of its events at no extra charge to the service’s Premium subscribers.

Bleacher Report says the new wrinkle it is bringing is the social aspect of the app experience, which lets viewers exchange comments in real time directly through the app. Founded in 2005 and acquired by Turner Sports in 2012, Bleacher Report has built one of the largest social followings of any sports brand on the internet, with a stable of franchises like House of Highlights.

The company launched a stand-alone streaming offering, B/R Live, in early 2018 but it faced numerous challenges, especially amid myriad shifts in strategy as AT&T took control of WarnerMedia. Since that service wound down, B/R has returned to its core strengths of digital video and social media. Execs have indicated that live events won’t be off the table as they look to continue to grow online. Separately, WarnerMedia signed a long-term deal with the NHL and plans to start putting live games on HBO Max in the coming years.

Among the talent slated to appear Sunday are CM Punk, returning to the ring after a lengthy absence, as well as headliners Chris Jericho, Kenny Omega, The Young Bucks, Sting, Dr. Britt Baker and Darby Allin.