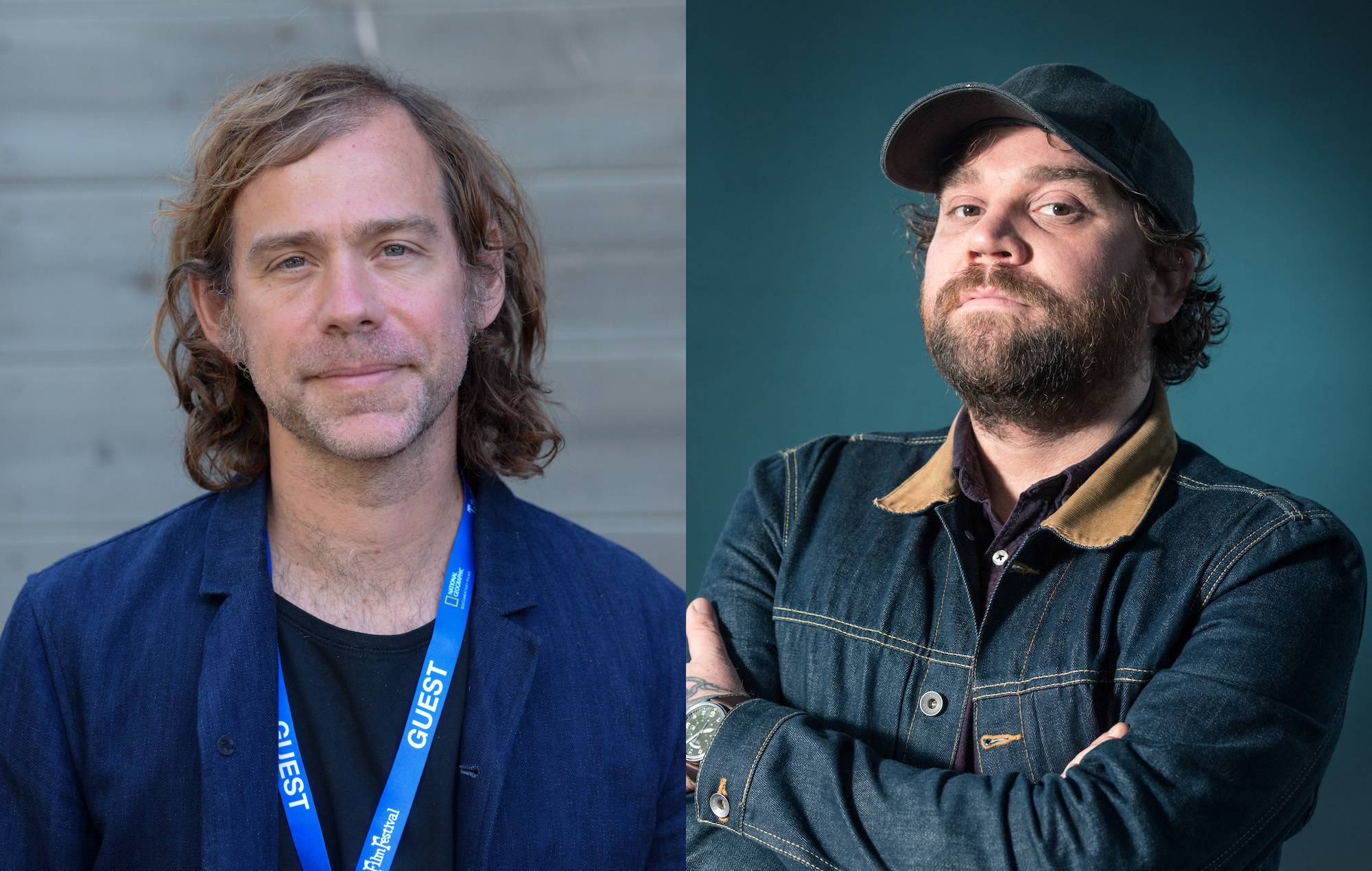 The track appears on ‘How Long Do You Think It’s Gonna Last?’, the recent second album by Dessner and Justin Vernon‘s band, and was written by Dessner for Hutchison, who died by suicide in 2018.

“I wrote the music not long after Scott passed away and I was, like everyone, so incredibly sad,” Dessner told NME in a new interview.

“I’ve lost other friends in the same way and every time you just wonder what you could’ve done differently. Could you have been more present, or checked in more?”

He added: “I spoke to him two weeks before that and he was actually encouraging me to sing. I covered a song of theirs with [CHVRCHES frontwoman] Lauren Mayberry and we were like, ‘Should I sing it? Should I find someone else?’ He was saying, ‘I love your voice, you should sing it’… I think he had a big influence on me singing on this Big Red Machine record.”

Remembering his feelings at the time of Scott’s passing, Dessner said: “It was shocking. As someone who’s struggled with depression myself, I know how easy it is to go into a tailspin that you can’t pull out of.

“Sometimes you do pull out of it, and other times people don’t – the line between tragedy and survival is quite thin. It’s an instant, it’s a split second in some ways.”

Reviewing the new Big Red Machine album, NME wrote: “The record covers the full range of human emotion and is huge in scope: from birth to death via love, friends, break-up, make-ups, what-could-have-beens and more.

“The epitome of the figurative “beating heart” that formed Big Red Machine, this is an autumnal album, one that lays the duo bare emotionally, and one that frequently calls for reflection.”

In Hutchison’s memory, his family set up the Tiny Changes charity to fund and find inventive ideas of how to improve mental health services for young people.

Tiny Changes marked their one-year anniversary as a charity last year, and spoke to NME about the importance of supporting youth mental health.

“This year has been a difficult one for so many around the world, yet we feel constantly inspired by charities and individuals closer to home who are trying to make tiny changes where they can,” a spokesperson told NME. “We feel that now more than ever we need to be actively supporting those young people who have felt isolated, anxious and alone over recent months.”

For help and advice on mental health: