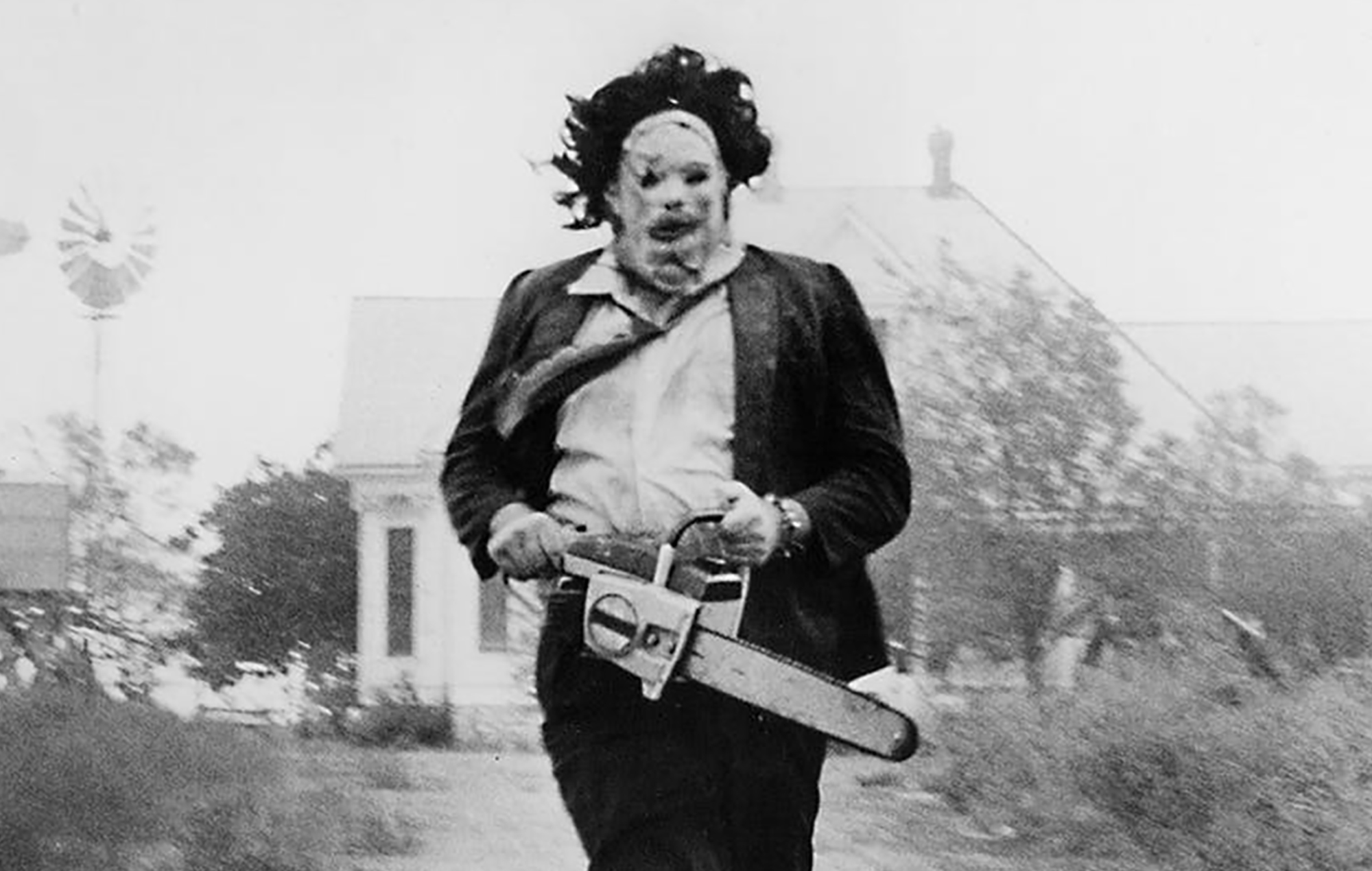 It looks like a game based on the classic horror franchise Texas Chainsaw Massacre might be in development from Gun Media.

As found on Reddit, heading to www.LeatherfaceTheGame.com instantly redirects people to Gun Media’s website where it proudly states they’re a “concept design studio and publisher with a passion for horror”. Leatherface has been the villain of virtually every Texas Chainsaw Massacre film.

Responding to questions about the lack of updates about what’s coming next from the studio, Gun Media’s CEO Wes Skeltner took to Twitter and said: ”I have a few folks asking why we can be transparent about The Crow and not our other project. It’s because there’s NDA’s with the current project. But the Crow idea was born online. So I told the rights holders from the start that I was going to be open. They agreed.”

Fans also believe the tweet below, posted earlier this year, was also a clue.

Actor Kane Hodder, who played Jason Voorhees in four Friday The 13th Movies and provided motion capture for Gun Media’s version of the game, has also revealed he’s been back working with the studio for “another horror franchise, that I can’t talk about yet but you’ll see, eventually,” in an interview with Slash ‘N Cast.

In other news, eight-years after it was first released as a free-to-play browser game, Cookie Clicker has become one of the most popular games on Steam following its release on the platform last week.

At the time of writing, almost 60,000 people were playing the game concurrently, which was more than Rocket League, Tom Clancy’s Rainbow Six Siege and Ark: Survival Evolved.