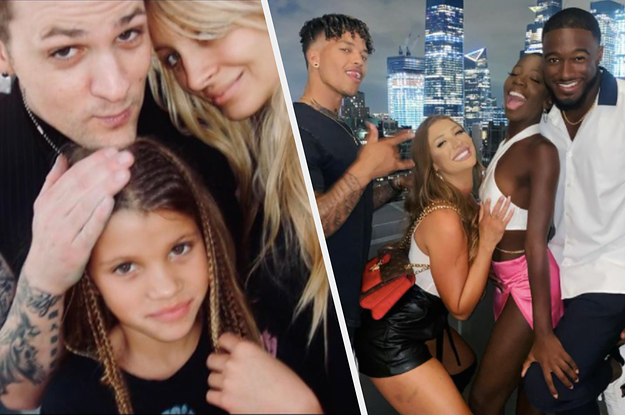 Here’s what you might’ve missed!

5. Eric Stonestreet trolled those saying he looked too old to be engaged to his fiancé, Lindsay Schweitzer, with a FaceTuned photo of her.

8. G Herbo’s son had the perfect reaction to the viral crate challenge.

9. Halsey celebrated the release of their album, If I Can’t Have Love, I Want Power.

12. And Perrie Edwards also announced the birth of her child with Alex Oxlade-Chamberlain.

18. And finally, Reese Witherspoon did her happy dance after her kids returned to school.